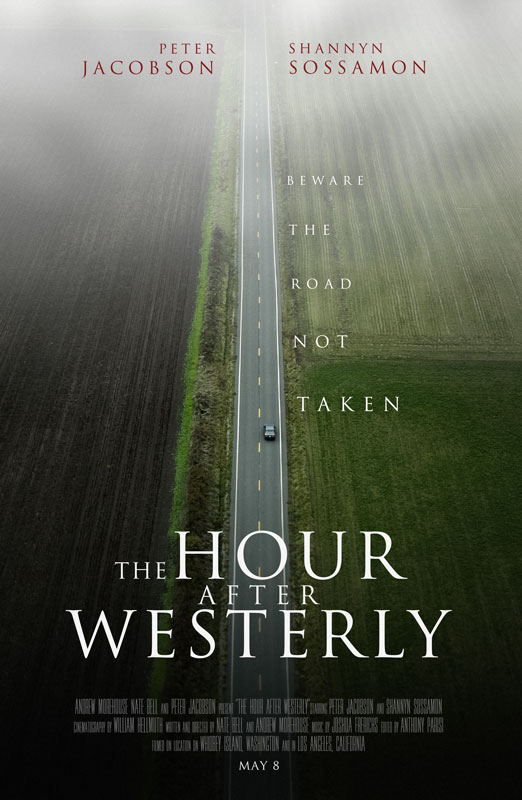 THE HOUR AFTER WESTERLY is a drama with a mystery at its center: What happened to Davis Harwell while driving home on his sales route one fateful evening? Our protagonist is a meticulous man whose life has grown comfortably dull. But when he nods off at the wheel and wakes up a full hour later with no memory of what happened to him, he is presented with a tantalizing mystery. Why does he have visions of a lighthouse, a row of cottages, and a beautiful woman he’s never met before? Davis decides to find the answer, but what he discovers is far more disturbing than he bargains for.